'At the end of the day God gets his way' 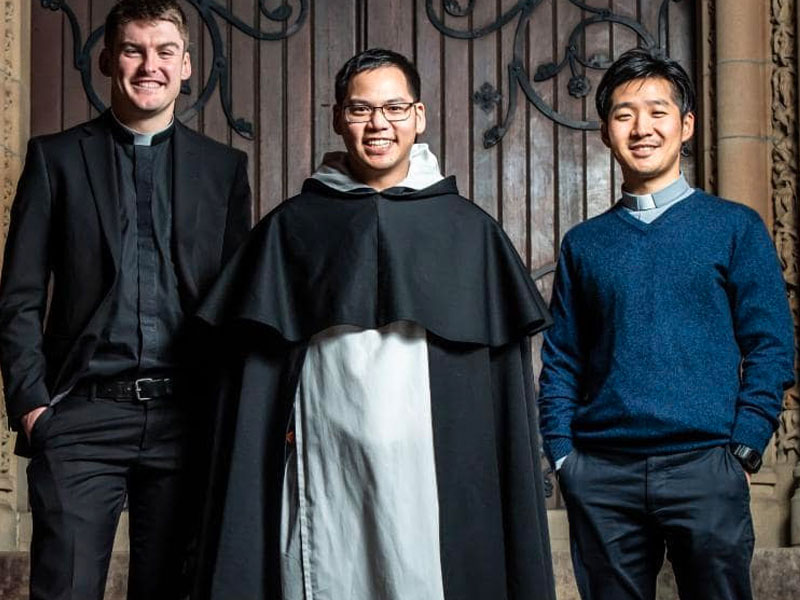 
God has finally got his way with the Loh family.

“My grandmother actually wanted to join a convent when she was 17 but her letter was intercepted by my great grandmother, and she was married and she had eight kids," William Loh said.

“When I told my father I wanted to become a priest he said ‘God is getting his back so at the end of the day God gets his way’.”

On Saturday, the 32-year-old deacon will be one of seven seminarians to be ordained a priest at St Mary’s Catholic Cathedral.

The Quakers Hill-raised former St Andrew’s Primary School, Marayong, student grew up thinking marriage and children would be in his future and questioned his faith while at Parramatta Marist High School.

“I was jaded with the Church," he said.

“I didn’t really want anything to do with it.

“Being intellectuals you think you know everything in Year 12.

“I was sort of living a double life, which was Christian youth group and then I had my uni mates, but most of my life was (being told) ‘get the job with lots of money, have 10 kids, get two to the seminary, two to the convent …”

Deacon Loh, whose mother was a Buddhist, studied engineering but disengaged with his studies in his final year at university and sought answers at a retreat but still completed his degree.

He landed a job at RailCorp but was left unsatisfied. 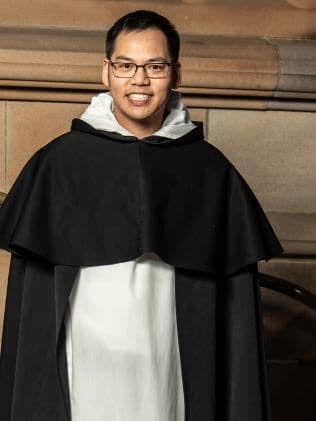 “It was a lovely job for money but I did find in the workplace people came up to me and said ‘You’re a person of religion’ and they would be telling me their problems and I felt helpless, and I’m not in a position where I can help those people but I wanted to explore that a bit further,” he said.

For several years Deacon Loh prepared for a life of modesty. He closed his savings account and filed his last tax return two years ago before Last Supper-style meal at Meat and Wine Co.

“I was getting rid of all the money and looked at the most expensive thing on the menu," he said.

“I had a 200g wagyu steak. It was sort of like my final meal. I don’t live poorly, I just don’t own anything. All I own is owned by the community. The community looks after me.

“It’s quite a lot weight off because I don’t worry about many things.

“You do feel a bit vulnerable sometimes because you rely on the generosity of parishioners.”

His family including his sister and her two children will be at the ordination at the weekend, which will most likely be celebrated with the Loh family tradition — a buffet lunch at Blacktown Workers’ Sports Club.